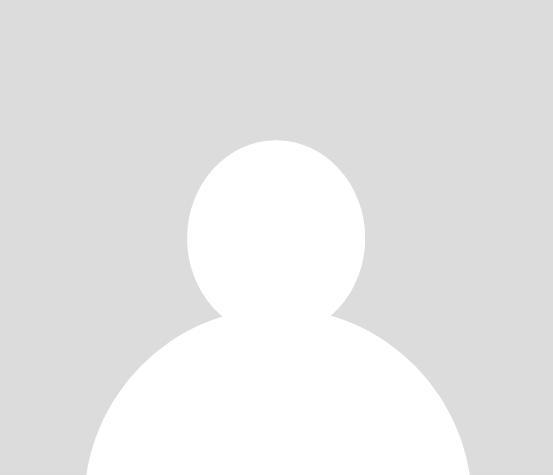 She had developed memory problems at age 66, failing to recognize people, losing her train of thought and having difficulty with word-finding.  After 4 months on The ReCODE Protocol, all of Katrina’s symptoms had resolved.

Karl had been a numbers whiz and a professional poker player, but with Alzheimer’s he could no longer remember the cards and struggled to balance his checkbook.  He responded well to treatment for mercury toxicity.  Not only did his overall cognition improve – so did his poker!

Diane began to have memory loss around the time of perimenopause and more severe at menopause.  She responded well to The ReCODE Protocol, but after a year her memory started to get worse again.  Her doctor had changed the application of her estradiol formulation.  Once this was addressed, Diane’s memory improved within a month.

After several months on The ReCODE Protocol, Laura was markedly brighter and more responsive.  However, she began to regress because she discontinued various parts of the Protocol.

While on The ReCODE Protocol, Kelly has shown marked improvement after experiencing difficulties with memory and getting lost.  Although not following her treatment plan “to the letter,” Kelly is doing very well.

A brilliant professional businessman, Edward could no longer add columns of numbers rapidly in his head or remember people he met.  He was experiencing rapid decline in memory loss and cognitive dysfunction.  After 18 months on The ReCODE Protocol, his decline ceased and a few months later he began to improve.  Instead of closing his business, he opened a third location!

Four years after a hysterectomy and despite hormone replacement therapy, Mindy had difficulty finding words and following instructions.  She felt disoriented with increased depression and a noticeable decline in cognition with sleep deprivation, a virus, or stress.  Along with The ReCODE Protocol, she was treated for CIRS (chronic inflammatory response syndrome) which can be induced by mycotoxins or Lyme disease.  After several months, Mindy was able to read and remember again, follow directions, navigate, and function much better.

After a year on The ReCODE Protocol, along with avoidance of gluten, testing indicated Slim no longer had a leaky gut or a leaky blood-brain barrier.   And, his progressive cognitive decline ceased.

With her memory and concentration declining and her hippocampus having shrunk to a dire size, Carol started The ReCODE Protocol.  With IVs of glutathione to combat mycotoxins, she was able to sustain improvements in her cognition.

At age 55 and an attorney, Diane suffered severe progressive memory loss.  Only remembering things for a few minutes, she would record conversations on her iPad.  After 5 months on The ReCODE Protocol, she began to notice improvement.  By 10 months, she returned to work, learned Spanish, and began a new legal specialty.

She was an accomplished distance runner and writer, but at age 60 was experiencing memory and focusing problems.  After lowering her homocysteine while on The ReCODE Protocol, now years later Teri remains mentally sharp and active with a normal PET scan.

Dr. Bredesen developed a treatment program for Kristin that later would be called The ReCODE Protocol or The Bredesen Protocol.  She is now able to remember phone numbers and can drive without getting lost.  Kristin remains cognitively healthy, travels the world, and works full time.

After 6 months on The ReCODE Protocol, Eleanor felt an awakening from the “fog” of Alzheimer’s.  She had previously experienced facial blindness, mental fatigue, difficulty following conversations, mixing up words, decreased vocabulary, and decreased memory and processing speed.

At age 49, Julie had developed significant problems such as getting lost in familiar places, inability to recognize faces, and loss of memory.  After several months on The ReCODE Protocol, she noted marked improvement.  Her cognitive evaluation showed a rise from the 35th to the 98th percentile, remaining there years later.  Above, you can listen to a podcast of Julie  sharing her story and journey to health.


1 - Inflammation (from infection, diet or other causes
2 - Decline and shortage of supportive nutrients, hormones and other brain-supporting molecules
3 - Toxic substances such as metals or biotoxins (poisons produced by microbes such as molds)

The protective response causes APP (Amyloid Precursor Protein, the long molecule that protrudes from neurons) to be cut into four fragments, including amyloid-beta, that downsize the neural network and eventually destroy synapses and neurons. When the APP molecule is cut into those four pieces, it is not cut into the two pieces that nourish and maintain synapses.

Alzheimer's disease is a state of the brain in which there is an imbalance between the reorganization of synapses that have outlived their usefulness (and which the brain can stand to lose - healthy destruction) and the maintenance or creation of existing and new synapses (which the brain needs to sustain old memories and form new ones, as well as perform other cognitive functions). That imbalance  comes from too many  of the synapse- and neuron-destroying quartet  of molecules snipped from APP and too few  of the synapse- and neuron-sustaining duo  of molecules snipped from APP.

ApoE4
abbreviation for apolipoprotein E, a gene variant (allele) which is a protein that carries lipids – i.e. fats. Carrying one ApoE4 (inherited from one parent) increases your lifetime risk of Alzheimer’s to 30 percent. Carrying two copies (from both parents) increases it to 50 to 90 percent. That compares to a risk of only about 9 percent in those who carry zero copies of this allele.
APP
abbreviation for Amyloid Precursor Protein, the long molecule that protrudes from neurons